I personally learnt to code out of frustration, my hand was forced by software that didn’t satisfy my needs or creative concepts that required technology solutions that didn’t yet exist. Whiley & Co is a team of technology consultants, software designers, 3d modellers and artists dedicated to preventing that frustration in others. We’re driven by the amazing, human results of our collaboration, whether that’s better efficiency in the workplace or a beaming smile in the front row of a theatre. If you'd like to speak to one of the team about your project please get in touch, otherwise read on for Game Engines 101. 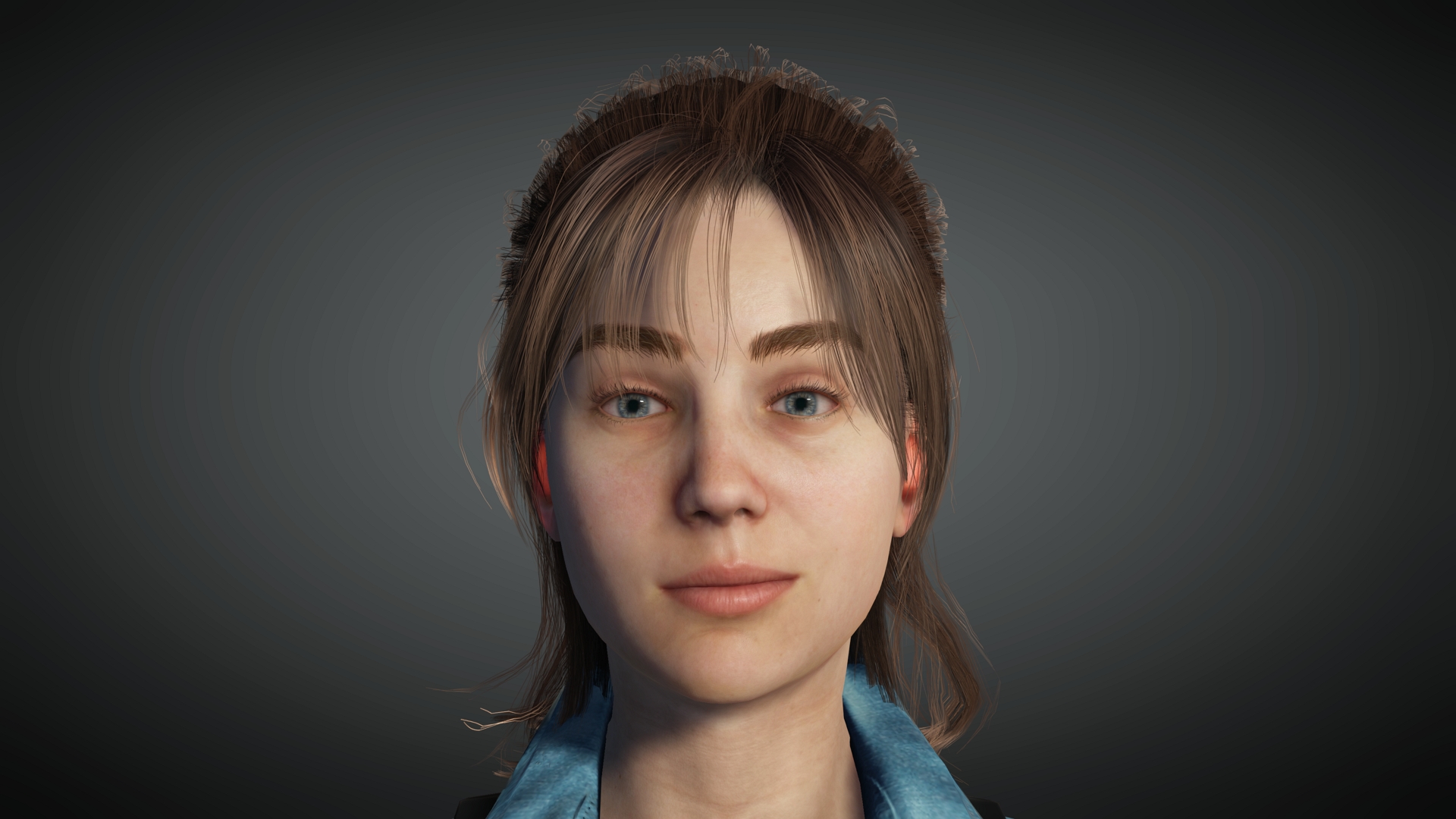 Over the past few years, we’ve worked with a broad range of companies, including logistics firms, creative agencies, drone operators, festivals, artists, prisons, building developers, engineers and product designers. Whether they’re part of a larger business or completely independent they all have one thing in common: Innovative individuals with great ideas.

It’s also worth mentioning that most of our outputs contain 3D graphics, from realistic visualisations to digital puppets and conceptual interfaces. Game engines are optimised for this kind of development and although they’re capable of creating a fundamentally 2D app like Shazam, there are alternative frameworks that would do a much better job.

Game engines underpin the Whiley & Co arsenal, we talk regularly about them on social media and thought it made good sense to explain what they are and why they’re useful. We hope that a basic understanding of the tools at our disposal will provide insight into our capabilities and that spark of inspiration needed for take-off.

What is a Game Engine?

As the name suggests game engines were developed for use by the computer games industry, think PAC-MAN, Tomb Raider or Fortnite. They provide a flexible framework that connects and manages rendering of 2D and 3D assets, animation, audio, physics simulation, game logic, networking, and artificial intelligence.

Some studios will use in-house engines, but Epic’s Unreal Engine 4 (UE4) and Unity are two of the most common third-party examples. Both have seen their popularity soar over the past five years, some of which has been driven by uptake outside of the games industry, in particular early adoption by visualisation artists, VFX and media companies. Playcanvas is also worthy of mention, it specialises in the creation of interactive experiences for the web, has a small file size and is incredibly quick to load, you can even use it to create bitesize playable adds to insert into existing web pages or social media channels.

To provide some inspiration here’s a list of typical projects we might tackle using a game engine:

What are the Benefits of Game Engines?

As well as enabling a wider range of creative possibilities for our development team, game engines allow us to offer some incredible benefits to our clients. Including:

The good news is that it shouldn’t cost the Earth. Playcanvas has a free tier for public projects, Unity has a free tier for individuals and smaller businesses and Unreal is free to use, although there is a royalty scheme in place if you monetise an off-the-shelf product and your revenue exceeds $1M.

The main cost to consider for beginners is that game engines will have minimum hardware requirements – in other words, your computer must be powerful enough to run one. Exactly which hardware you require will depend on what you want to use a game engine for, so it’s worth doing some research and investigation before making any financial commitments.

Another thing to consider is whether you’ll be well-suited to learning game engines. Those who are technically minded and who have a good sense of logic are at an advantage, as are those who already know (or who are willing to learn) how to code. Most important of all is dedication: learning how to use a game engine isn’t easy, and you will hit hurdles along the way.

It’s worth mentioning that alongside the skills needed to build basic projects, you’ll eventually need to develop a talent for 3D modelling and animation to fully realise the potential of game engines. Even if you plan on buying in most of your project’s 3D assets there will come a time when you want to make something bespoke, or at the least make a tweak to something you already have. This requires additional software – some of the most popular options include 3DS Max, Maya and Blender (the last one is free).

If you had a project in mind that you’d like to discuss, want to find out how game engines could be used in your industry or just have an interest in the technology and want to find out more. connect@whiley.co

Designed and built by bopgun