Augmented Reality (AR), Virtual Reality (VR) and Virtual Production are two of the most exciting and growing areas of entertainment today. As well as producing our own IP using the increasingly innovative and powerful tools provided by modern game engines like Unreal and Unity, our aim is to support third party companies who are looking to exploit these technologies for entertainment content in the film, TV, gaming or other B2C markets.

Our active projects include the exciting ARiVR immersive brand placement platform which has been supported by the Innovate UK Audience of the Future challenge fund and a unique multi-platform IP – Spirit City, which will be released as both an animated series and as immersive, interactive content.

Further exciting internal projects will be announced so stay tuned as we continue to explore new technologies and methods of creative production! 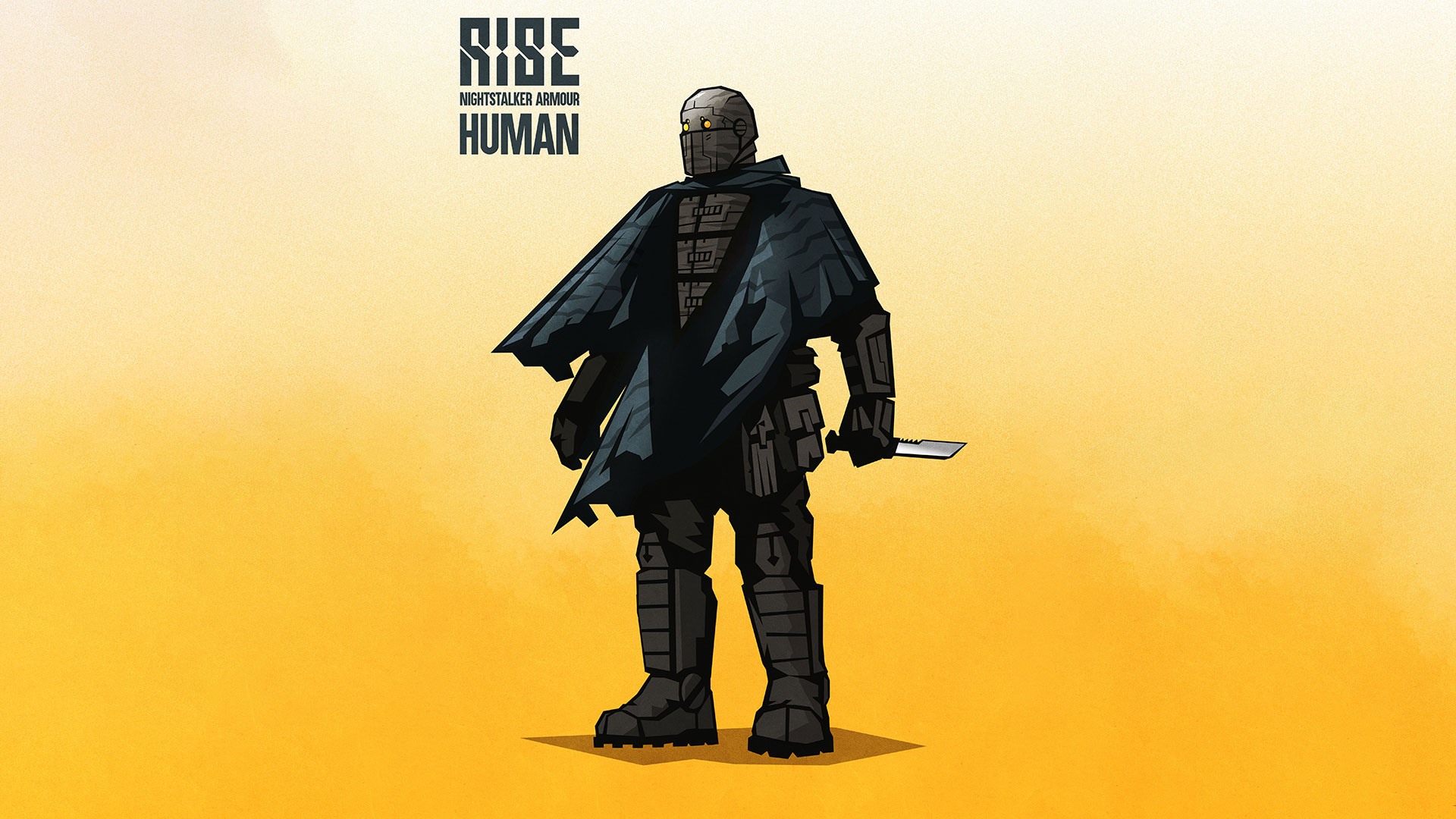 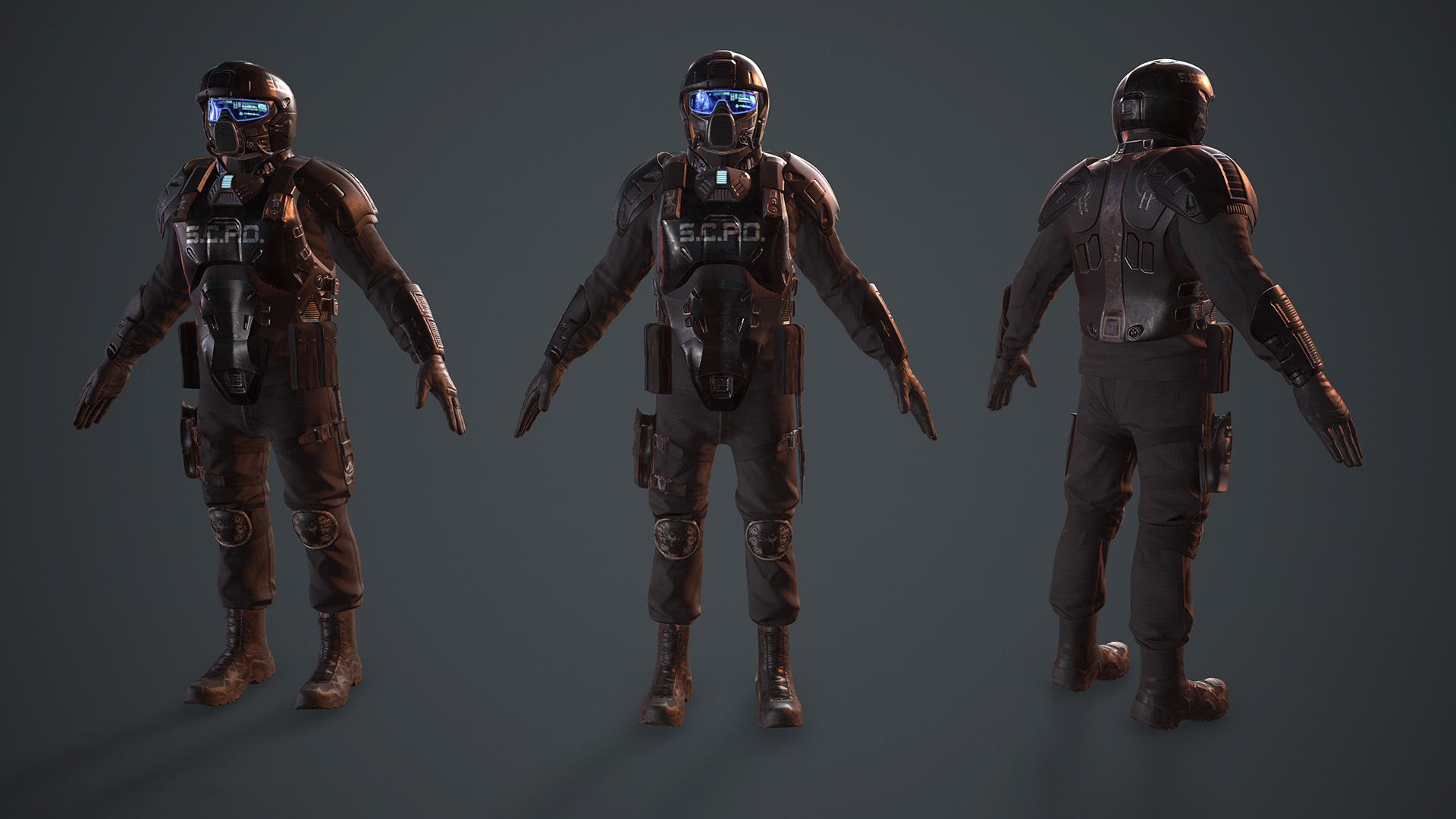 We have been awarded Unreal Engine Authorized Services Partner...

I personally learnt to code out of frustration, my hand was forced by software that didn’t...

I'm proud to the say that after three years, one pandemic (hopefully) and a roller-coaster journey,...

Designed and built by bopgun